Open spaces can become susceptible to wildfires so we have put in place a temporary ban on barbecues at our countryside sites and nature reserves along with our parks and open spaces. Our barbecue facilities are also no longer in use at these sites.

Berman Park is our newest park and was opened in Spring 2021. We announced a competition at the beginning of 2021 to name the new green space, where an overwhelming number of submissions came in from Huntingdonshire's residents. The park was named by the public after Joan and Henry Berman.

They moved to St Ives in 1957 and their community efforts have touched many lives. Henry Berman taught generations at St Ivo school, where he also set up the Entomology and Natural History Society (Entsoc). Joan Berman became an MBE after working with people with learning difficulties.

Joan and Henry Berman both died in 2017, making Berman Park a fitting tribute.

Berman Park is an inviting natural space with a mix of native tree species such as elm, poplar, silver birch, ash, maple, hawthorn, oak, blackthorn and hornbeam. The park is also home to a variety of wildlife, which a local business, Fieldfare, offers tours that brings wildlife adventures for all to enjoy. 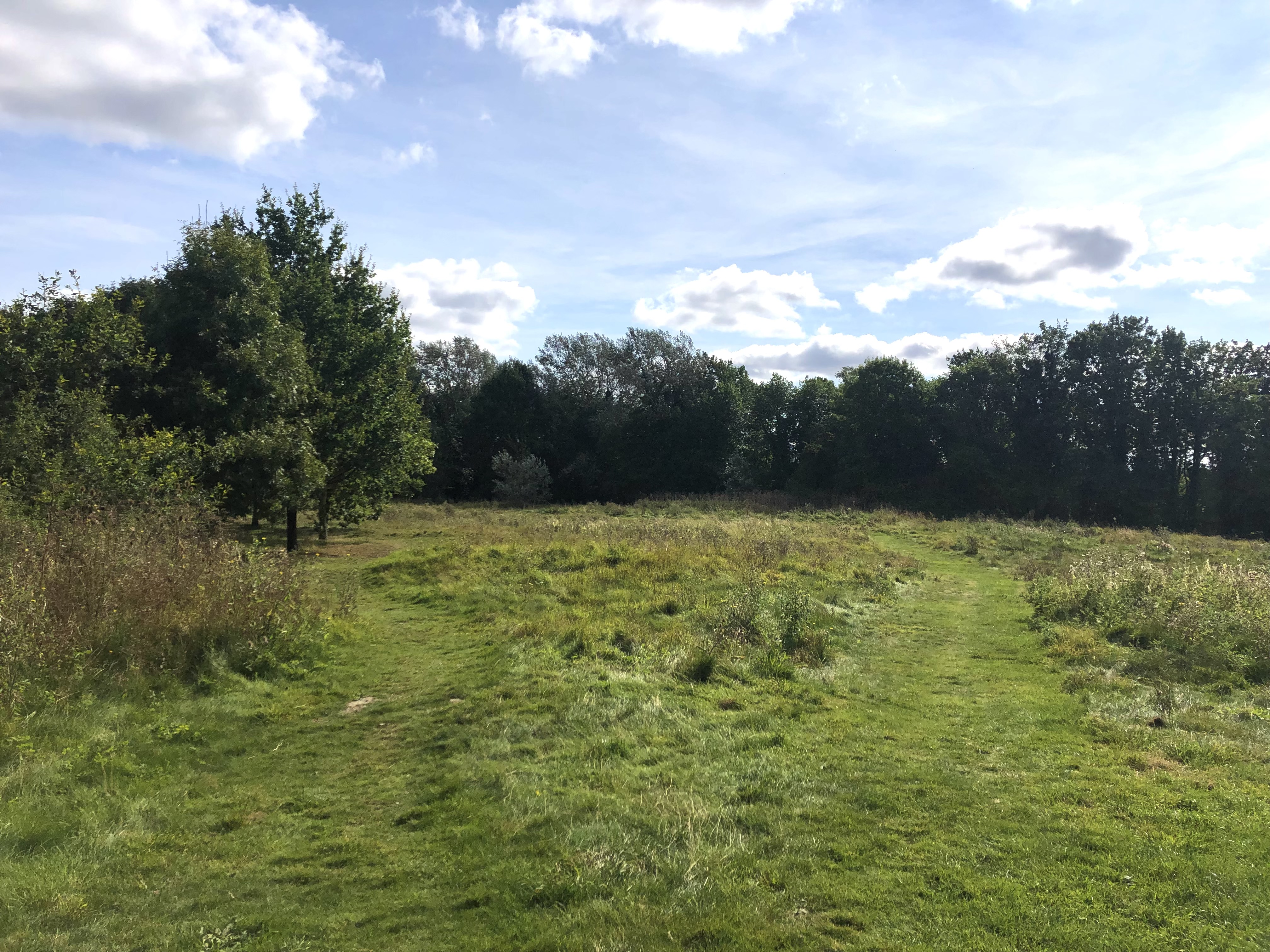