The team worked on several duties throughout the pandemic such as emergency food parcels, prescription collections, shielding welfare checks for vulnerable residents and many more.

Huntingdonshire Community Group partnered with Light House Community Group CIO and were supported by Huntingdonshire District Council. Some of the support they received from the council included issuing the group with 'COVID-19 Recognised Organisation' status which treated the organisation as a partner on the response effort. The council also ensured that all funding available to the response was allocated to groups like this who worked on the ground helping vulnerable residents.

The group’s founder, Cllr Patrick Kadewere, said: "When we received the confirmation that we had won a Platinum Champions Award for Her Majesty the Queen’s Jubilee celebrations we were shocked and truly humbled that nationwide our teams’ efforts had been recognised so highly by the Royal Family." 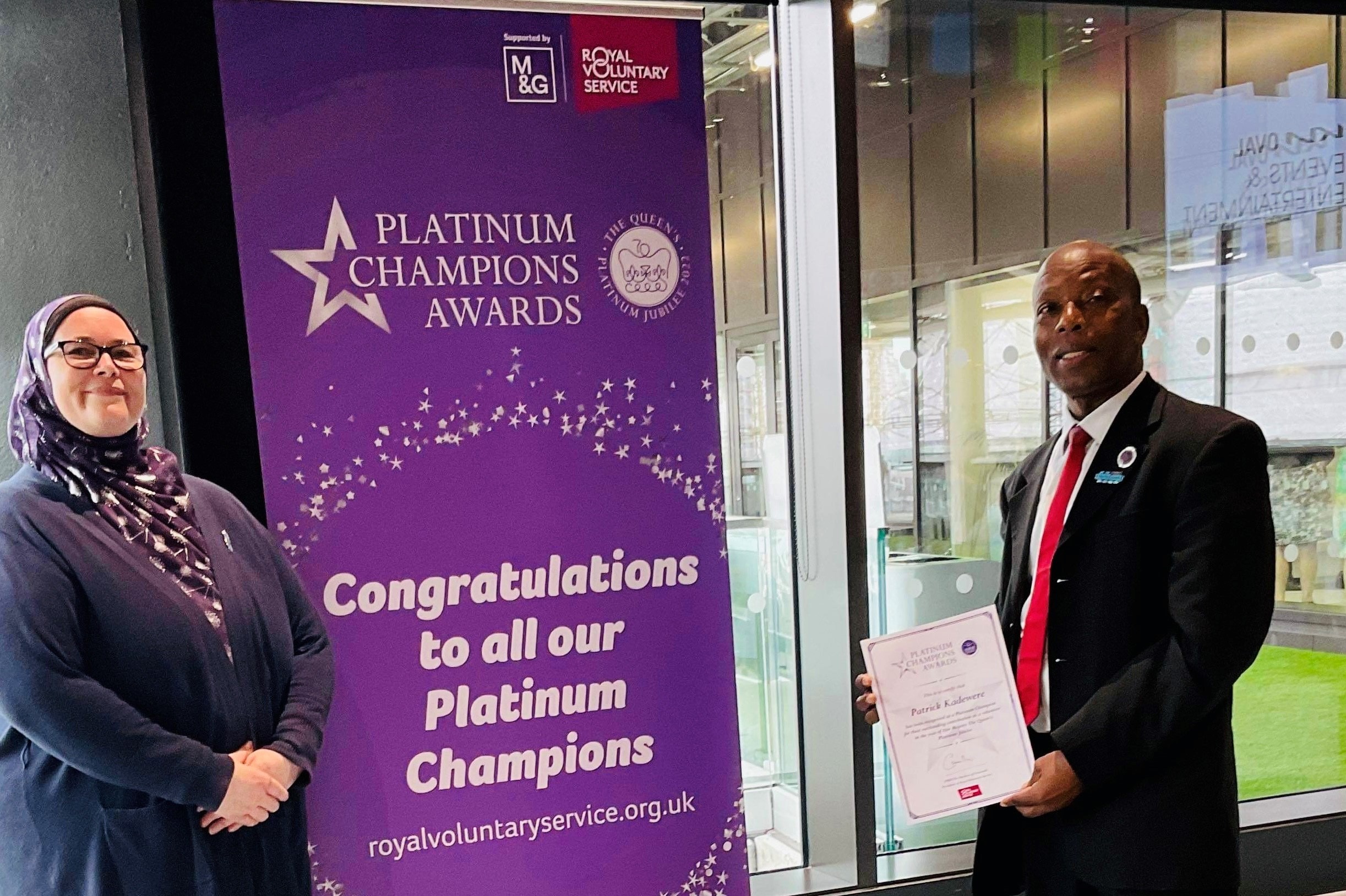 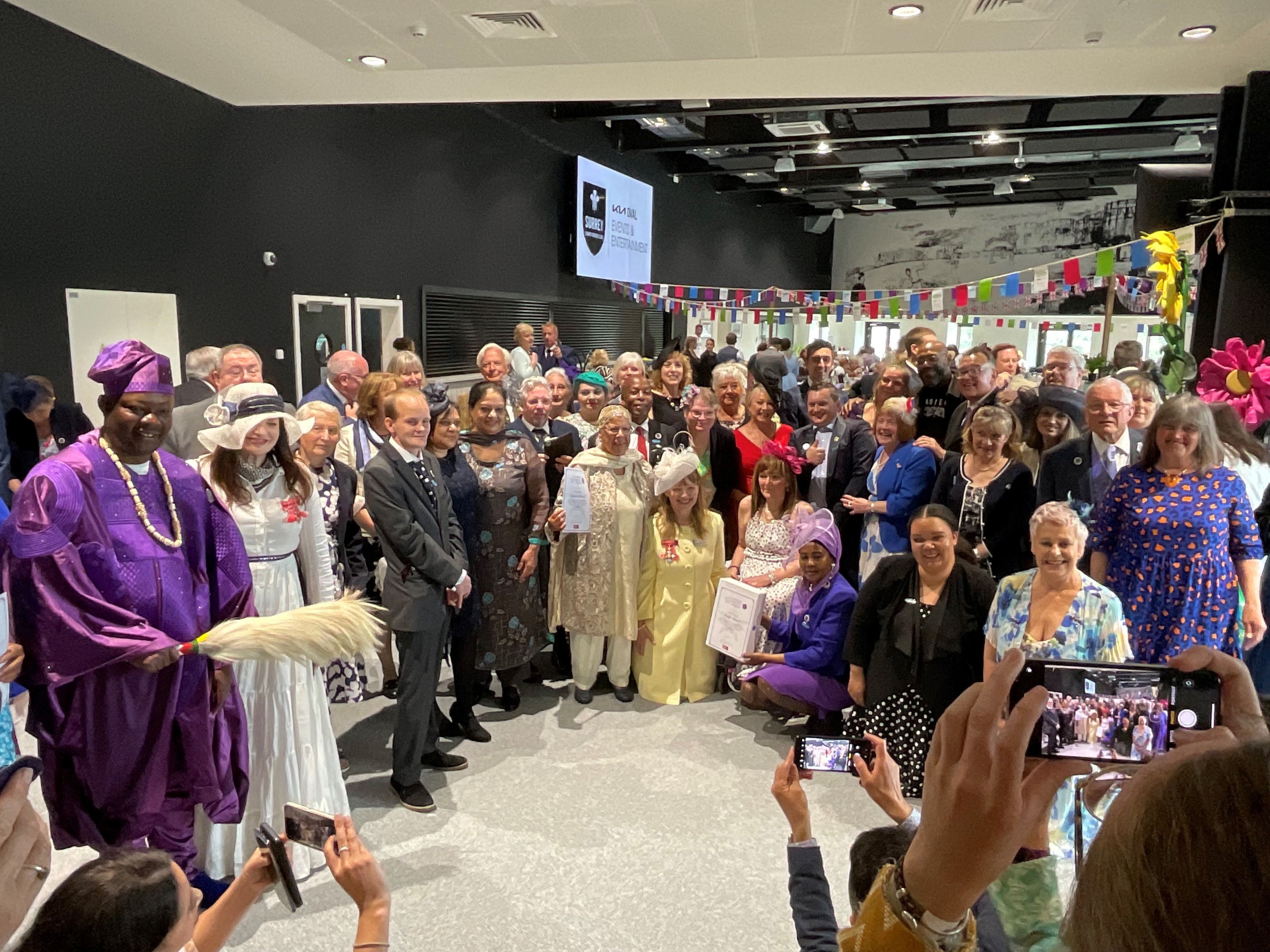 Cllr Kadewere was among 490 volunteers selected across the country and named as one of the 70 specially selected Platinum Champions. He was presented with a certificate and an award by Her Royal Highness The Duchess of Cornwall. He and Vice-chair of the group, Kimberly Lavery, were invited by the Royal Family to attend the Platinum Party at the Palace and the Eden Project's Big Jubilee Lunch as part of the Jubilee celebrations.

Ms Lavery added: "This award is a huge honour to all of our volunteers who selflessly put themselves on the front line of the pandemic to make sure no vulnerable resident went without the support they needed.

"To have been awarded such a high recognition is truly amazing and fills us all with great pride.

"We would also like to thank Huntingdonshire District Council as their support has been invaluable and we are pleased it has led to a continued working relationship post pandemic in community work."